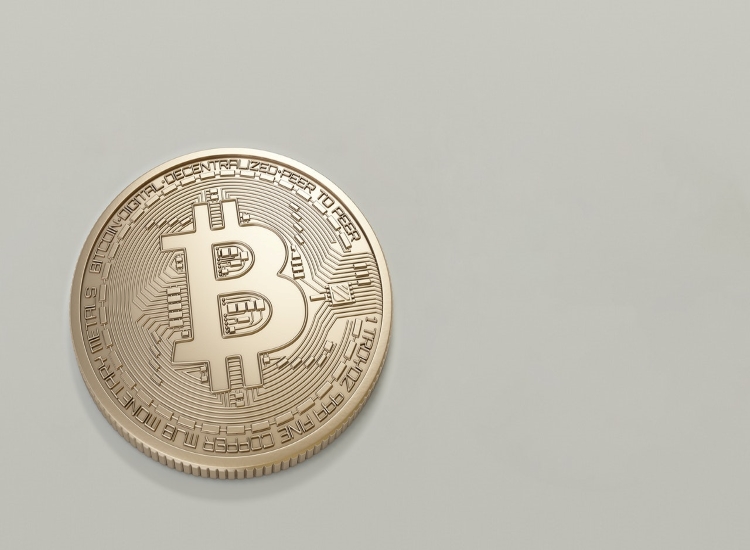 To put it simply, Bitcoins are safe and secure. They are a cryptographic digital currency. They are generated at a controlled rate using a computer program. This means they will not become unstable. Bitcoins are open-source, which means nobody owns them and that Bitcoins are decentralized. There are no banks or institutions of any sort involved in the exchange of Bitcoins. This makes the cost much lower for the buyer and seller. There is no fine print or limits to transactions when you use Bitcoins because they are not regulated through a bank.

How can I buy Bitcoins?

You can purchase Bitcoins in one of two ways. Through an exchange platform, or directly through other people who have Bitcoins for sale. Both methods require the use of a traditional currency, like the US dollar. There are a number of websites that are dedicated to finding Bitcoin users such as this one. On this site, you look for people who have bitcoins for sale and work out a time and place to make the trade happen!

Are Bitcoins something new? Why haven’t I heard of them before?

Bitcoins are not completely new. They have been featured in the news. Most notably, there is the story of a group anonymously acquiring Mitt Romney’s tax records and demanding one million Bitcoins as payment to release this information.

Bitcoin is a  decentralized electronic currency, conceived in 2009 by the one who has come to be known as Satoshi Nakamoto (although his true identity is unknown). The name Bitcoin also applies to the free software designed by Nakamoto to manage this currency, and to the  P2P network   ( peer to peer, or network of “pairs” under the same protocol) that supports it. Unlike most currencies, the operation of Bitcoin does not depend on a central institution, but on a  distributed database. The software devised by Nakamoto uses cryptography to provide basic security features, such as ensuring that bitcoins can only be spent by their owner, and never more than once.

Bitcoin is one of the earliest implementations of the cryptocurrency concept  , and undoubtedly the most successful to date. The proposal that inspired Nakamoto – for a form of electronic money that is impossible to monopolize, untraceable, and that allows its owners to remain anonymous – was first described in 1998 by cryptographer Wei Dai on the celebrated Cypherpunk email list. The design of Bitcoin, in fact, allows the possession and transfer of value between public accounts in a potentially anonymous way.

Perhaps the greatest achievement of Satoshi Nakamoto is to have solved the problem of double spending in a decentralized system, which has been so revealing to economists and programmers. To prevent the same bitcoin from being spent more than once by the same person (in other words, to avoid counterfeiting), the network uses what Nakamoto describes as a  distributed time server, which identifies and sequentially orders transactions and prevents its modification. This is accomplished through chained proofs of work (which are displayed as “commits”). Later we will see that this work is done by “bitcoin miners” in exchange for a reward in bitcoins.

Although the sending of bitcoins is instantaneous, and any operation can be monitored in real-time, the confirmations that the screen shows us when we use the Bitcoin software represent the “clearing” process. The greater the number of confirmations, the more remote the possibility of being a victim of double spending will be. When it exceeds five confirmations by the network, a transaction is considered technically irreversible.