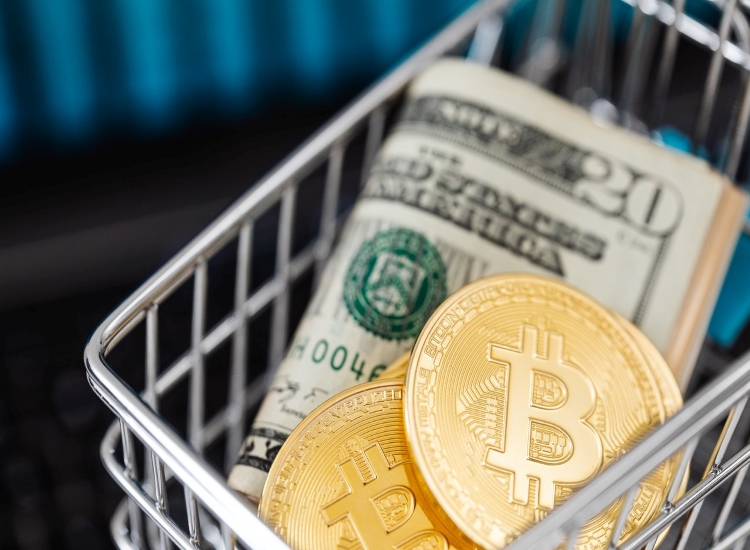 For the safety of consumers and in the interest of all market participants, the BVDW recommends trusting the tried and tested means and methods of payment for online transactions in e-commerce. I think that such statements are not tenable because the BVDW has probably not dealt with the issue properly. Bitcoins have the potential to cause lasting damage to society as a whole through tax evasion, money laundering, or illegal business.

The point “tax evasion” applies not only to Bitcoins but to any currency. If, for example, profits are generated through gold or the like, these must also be stated in a tax return, so this argument is not acceptable here – Since the “tax evasion” must be carried out with every profit-making income.
The subject of “money laundering” in the form of Bitcoins is no different from that of other currencies. Since, in my opinion, it makes no difference whether someone changes from EUR to Bitcoins or from EUR to dollars via an exchange office. Ultimately, the responsibility when exchanging one currency for another always rests with the trader who exchanges.

Regarding the BVDW’s “illegal business” argument, it can only be said that this is one of the characteristics of Bitcoin: Anonymous accounts! However, “illegal business” is carried out in every currency, so this cannot be related to Bitcoins only. Not to be forgotten is that with other currencies it is possible to print counterfeit money and the like, this is not the case with Bitcoin, therefore the fields of activity of “illegal business” are severely restricted by the Bitcoin properties alone.

It can be said that Bitcoin works as a decentralized ledger, in which balances are not tied to users but to the public addresses that they control. The history of all movements of bitcoins remains stored in the blockchain, a distributed database that keeps the record of all transactions in each of the multiple nodes that make up the network (see below “Blockchain“). These nodes are nothing more than computers running Bitcoin software all over the world, connected to each other via the Internet.

It should be clarified that the difficulty of obtaining the hash value of a block is deliberately introduced by the system as a mechanism to avoid fraud (it is not an intrinsic difficulty to the recording and transmission of a transaction, which would be computationally trivial).